Speaking from Prince George, NFA President Sheldon Clare criticized Liberal statements proposing additional gun control measures.  “Canada already has some of the most onerous and unnecessary firearms control in the world,” stated Clare, “Canadian firearms owners are statistically less likely to be involved in criminal activity than the general population.”

Mr. Clare continued, “The Liberal firearms control proposals floated for public consumption will cost the taxpayer in the neighborhood of ten billion dollars – all to regulate people who are over-regulated with additional controls that will merely reduce freedom, harm businesses, cost people their jobs, and build a strong lack of respect for the law.  None of Canada’s past firearms control laws have had any effect whatsoever on reducing violent crime, preventing or limiting violence, or in reducing suicide rates.”

In conclusion Clare pointed out that, “Gun control is based upon a lie that it helps with public safety – it clearly has nothing to do with public safety.  In fact, more expensive gun control is a waste of tax revenues that provides no net benefit.  Instead, expensive gun control amounts to legally enforced theft of people’s private property.  Such a program is not appropriate in a free society.  Good people want to own firearms, and bad people will always be able to get them.  Ten billion dollars of tax money wasted on more control of good people, and their property, is insidious virtue signaling that is a net harm to society.  A government that seeks to punish the law-abiding by stealing their property does not deserve the confidence of the electorate.” 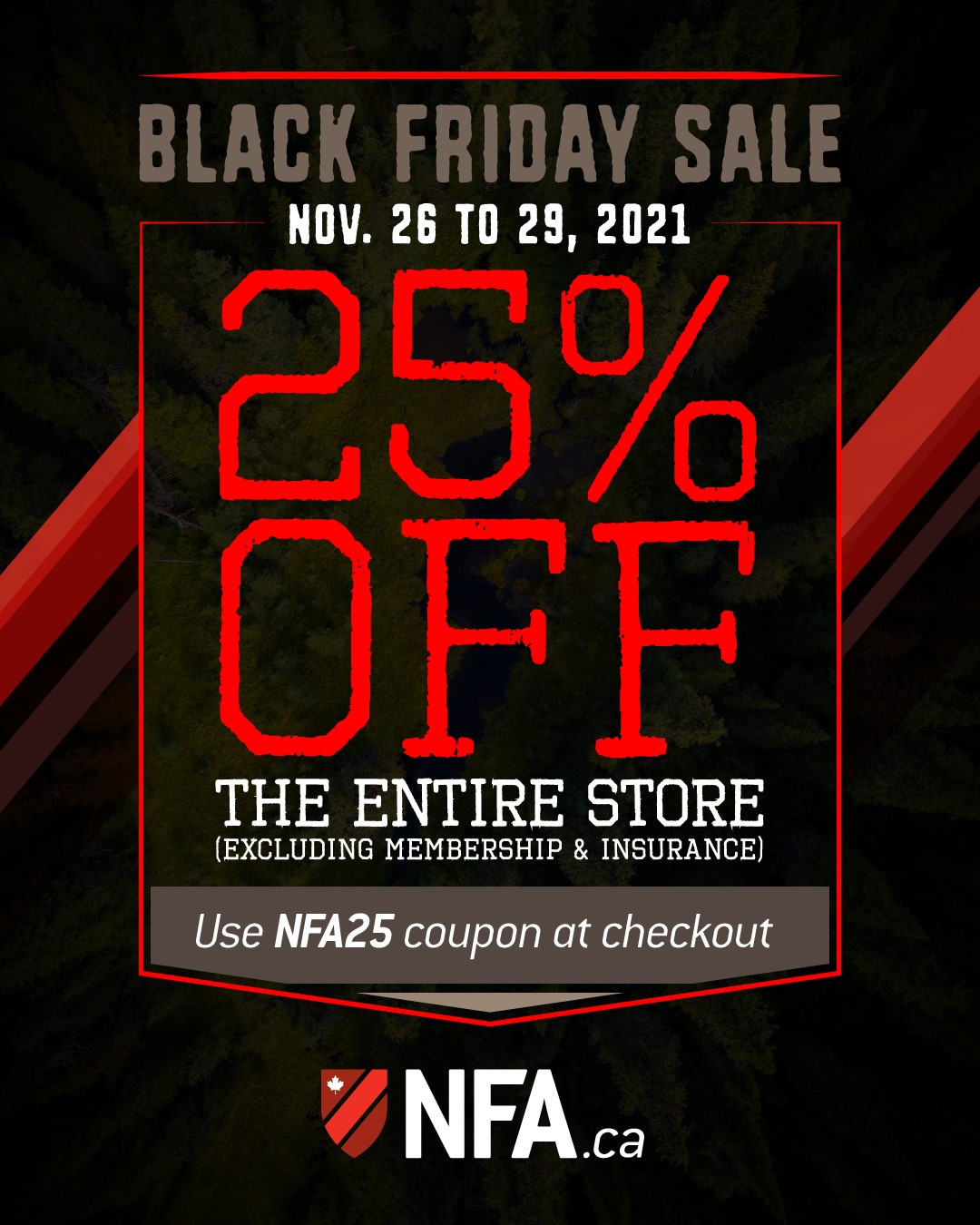