Complainant:
This complaint is being made on behalf of Canada’s National Firearms Association (the “NFA”), a not-for-profit organization based in Edmonton, Alberta.

This ad is currently airing on multiple radio stations and on certain television channels throughout the country.

Grounds for the Complaint:

The NFA believes that these ads represent a blatant case of misuse and misdirection of public funds, for political gain purposes.

First of all, the ad emanates from the Government of Canada.  Hence, it is reasonable to infer that its production, dissemination and broadcast are being paid for with public funds.

Second, the ad does not advertise a service of the Government.  Rather, it boasts that the current Government is taking action to address the concerns of Canadians about so-called “gun-violence”.  Its only purpose is to improve the current Government’s image in the eyes of a population that is concerned with crime and violence.

These ads were put online on July 19, 2021; less than three weeks ago.  Radio and television stations started broadcasting the ads roughly around that date as well; maybe a bit later, based upon reports we have received from various sources.

As you most certainly know, a federal election is about to be called.  Gun control, and the efficacy of current and proposed gun-control measures at curbing so-called gun-violence will be an issue of that election, as it has been for the past several federal elections.  In that respect, the Liberal Party of Canada has always proposed and enacted policies that subject law-abiding citizens to ever stricter controls, whereas the Conservative Party of Canada has historically focus on being tough on those who commit actual crimes, while relaxing bureaucratic restrictions for law abiding gun owners.  We view it as inappropriate that public funds are being used to bolster the position of one party over the other and presenting the efficacy of those policies in a deceptive manner.

In essence, the Government of Canada is using public funds to run ads aimed at promoting what the Liberal Party of Canada views as its “achievements” in fighting so-called “gun violence”.

The only beneficiary of those ads is the Liberal Party of Canada.  It is well known that voter intentions and behaviour are conditioned by their perception of a government and its actions.

At the NFA, we believe that these ads are extremely deceptive.  Indeed, there is no connection between gun-crime and violence, and the recent Government of Canada initiatives.

The ads link gun crime and recent gun control initiatives, such as the May 1, 2020 “military type assault rifle ban”.  One has nothing to do with the other.  Let us illustrate why:

The centerpiece of Canadian gun control legislation is s. 91 of the Criminal Code which makes it illegal to possess any firearm, unless one holds a licence of the appropriate class, and in the case of restricted and prohibited firearms, a registration certificate.

Licences are issued by Chief firearms officers to those people who are deemed not to represent a risk for public safety (s. 5 of the Firearms Act), for a period of five years, and are renewable.  They can be revoked at any time, for any good and sufficient reason (s. 68 of the Firearms Act).  Any person with a violent criminal history, criminal background, or connections to a criminal organization is thus ineligible to hold a firearms licence.

Possession and storage of handguns is already extremely regulated. Their possession and usage are restricted to approved ranges.  They cannot be carried, except for professional purposes and only by those specifically authorized (s. 20 of the Firearms Act).

In spite of those existing restrictions, the overwhelming majority of so-called gun crime is committed by individuals who procure, possess and use firearms illegally.  Those individuals are able to illegally procure firearms, not because the existing laws are not strict enough, but because there exists an illegal underground market for firearms that have either been stolen, lost (most often by police forces themselves) or imported illegally into Canada.  Yet, the quasi-totality of the ad focuses upon legislation that impose restrictions upon law abiding gun owners, as do the policies of the Liberal Party of Canada.

By way of example, the May 1, 2020 “military type assault rifle ban” was announced in the wake of the shooting rampage in Nova Scotia by Gabriel Wortman in April 2020.  It was a convenient way for the Government of Canada to deflect attention from its own failures that had made such tragedy possible.  Indeed, as the inquiry has shown, Wortman had acquired his firearms in the USA and brought them to Canada illegally.  Wortman had a history of violence and had been the subject matter of several prior complaints or notifications to police.  He did not take advantage of any loophole in Canadian gun control legislation.  Rather, he was the beneficiary of poor execution by law enforcement.

Gun control legislation only affects those who already abide by existing laws.  By definition, criminals are not expected to obey the law.  Legislation cannot reduce crime.

The only potentially truthful part of the ad is that “targeting gang violence and illegal gun trafficking” may be conducive to enhanced public safety.  However, that represents only about three seconds of the ad, and it is unrelated to the rest of the content.  With all due respect, “targeting gang violence and illegal trafficking” is not representative of the efforts of this Government.

We are perfectly aware that your role is not to police truth in advertising.  However, we make these submissions to illustrate and support our assertion that this is indeed a political ad.

Its sole purpose is not to inform, but rather to bolster support for the incumbent Government and its policies.  It is “propaganda” in the purest sense, and the only beneficiary of that propaganda is the Liberal Party of Canada on the eve of a general election.  Canadians should not have to pay for that!

View The Complaint to Integrity Commissioner. 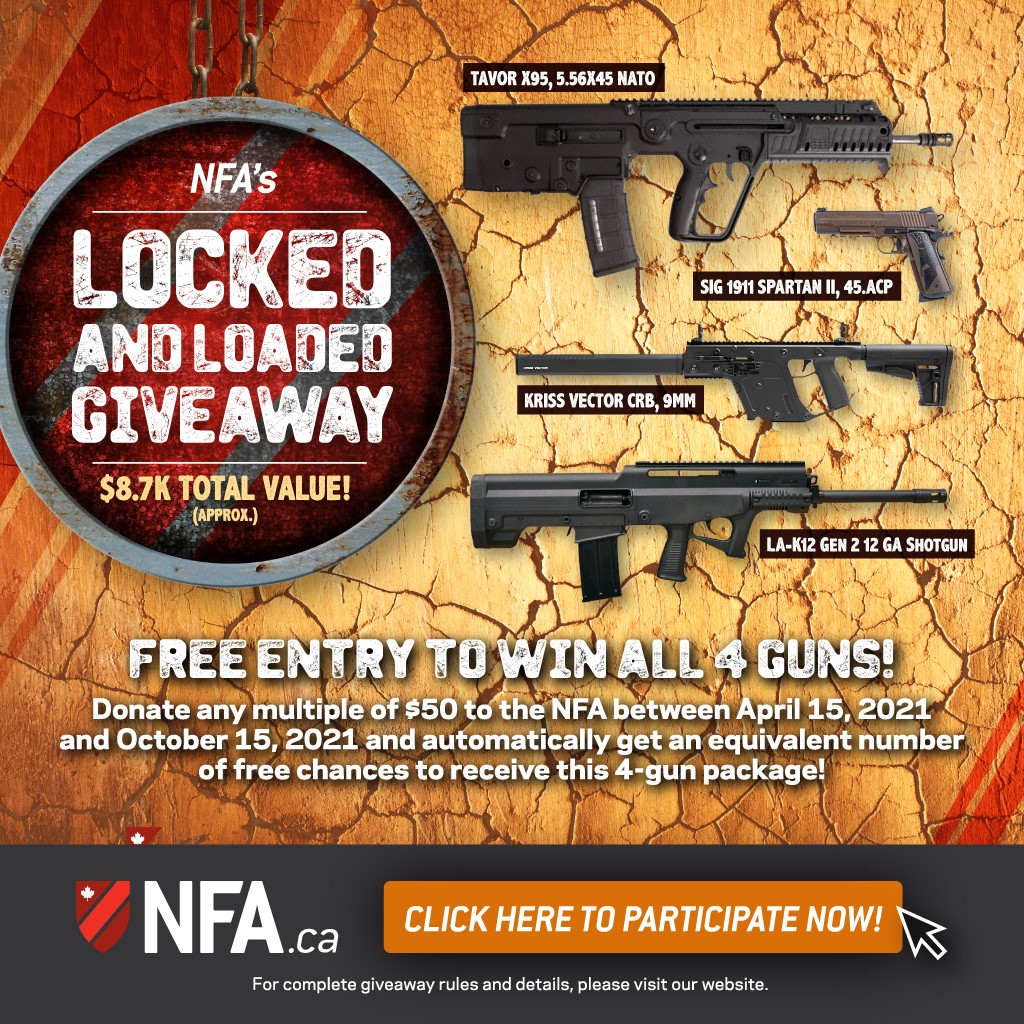