The National Firearms Association is Canada’s oldest and largest firearms advocacy group. It is a national organization representing many thousands of firearms owners and users in Canada, with active membership in every Canadian province.  We run a professional fully staffed office based in Edmonton, Alberta, and have a full-time lobbyist to serve the firearms community needs at the federal, provincial, and even municipal level.  Join and contribute to the fight today.

Contribute to the NFA

Some of the key activities of the NFA:

View the complete OIC and list of affected firearms

View how the NFA is fighting back 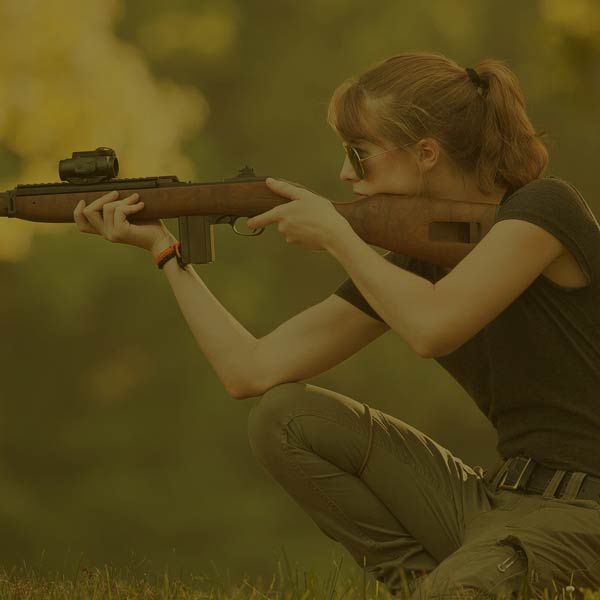 Scope out what a NFA membership has to offer!