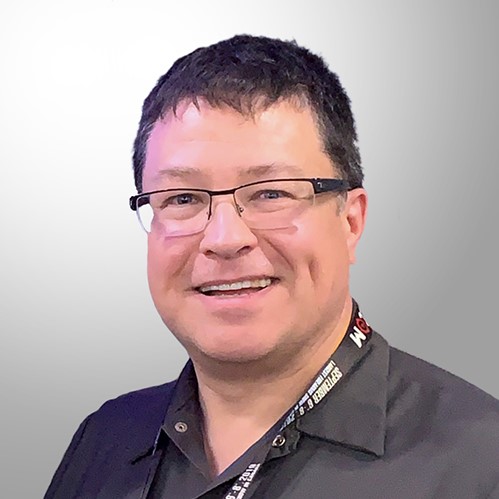 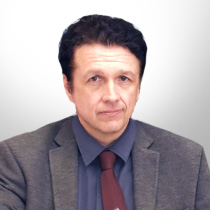 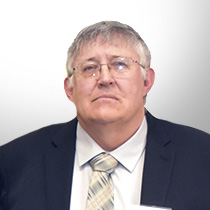 Regional Director of Alberta - NWT - Out of Canada
jerrold@nfa.ca 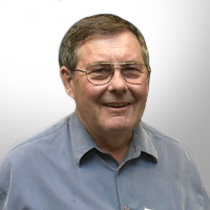 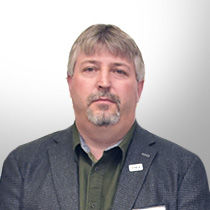 Regional Director of Alberta - NWT - Out of Canada
dwayne@nfa.ca 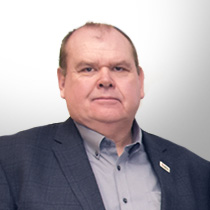 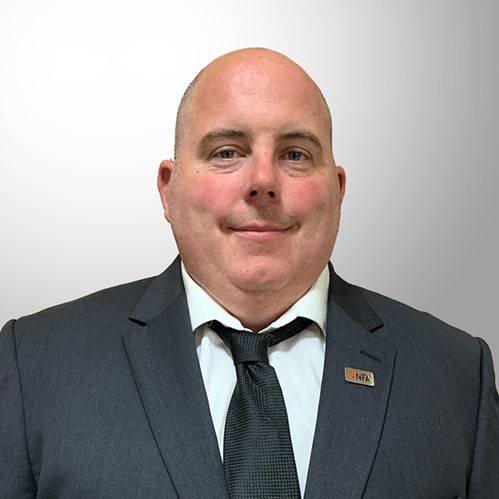 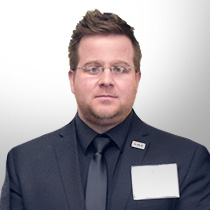 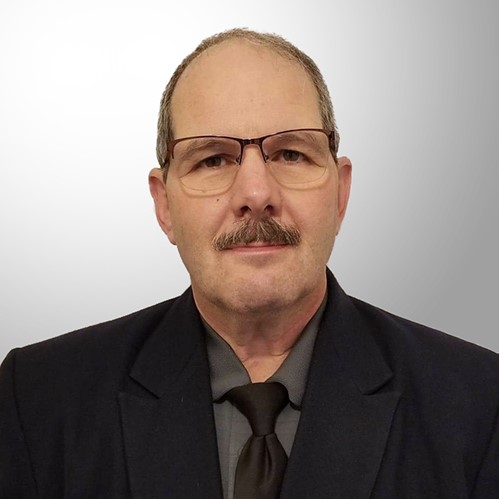 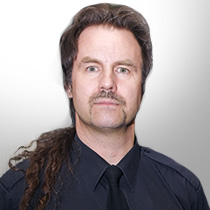 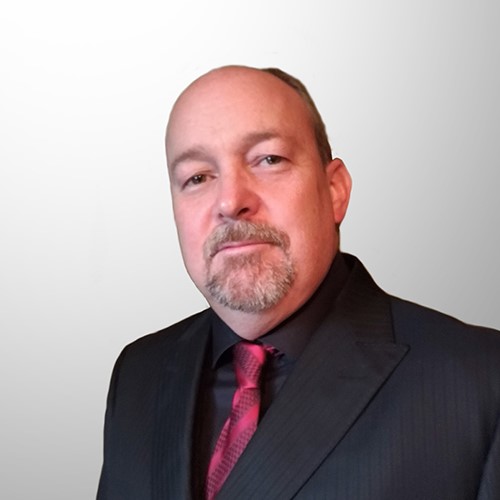 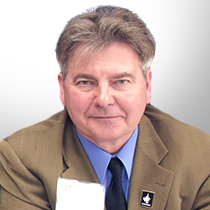 Charles Zach was appointed Executive Director to conduct lobbying efforts for the NFA in the fall of 2019. He is the successor to the excellent work done by Fred Delorey and other NFA representatives before him. The NFA has conducted lobbying with paid staff, volunteers, directors and executive officers for over forty years. Our efforts have included representations to federal and provincial parliaments, municipalities, and even the United Nations. Charles is well positioned in this role and in his first few months he has been vigorous and effective in meeting with politicians, political staffers, and bureaucrats. Charles is well prepared for this role, having served as an NFA field officer and director for several years. He knows the issues, and he carries his passion and knowledge well in representing the NFA in its efforts to roll back Canada’s draconian firearms control regime. As a member of the NFA’s leadership team, Charles provides input on policy and is available to speak to media along with other designated NFA spokespersons.
Charles Zach and the NFA do not compromise in fighting for the rights of Canadian gunnies.